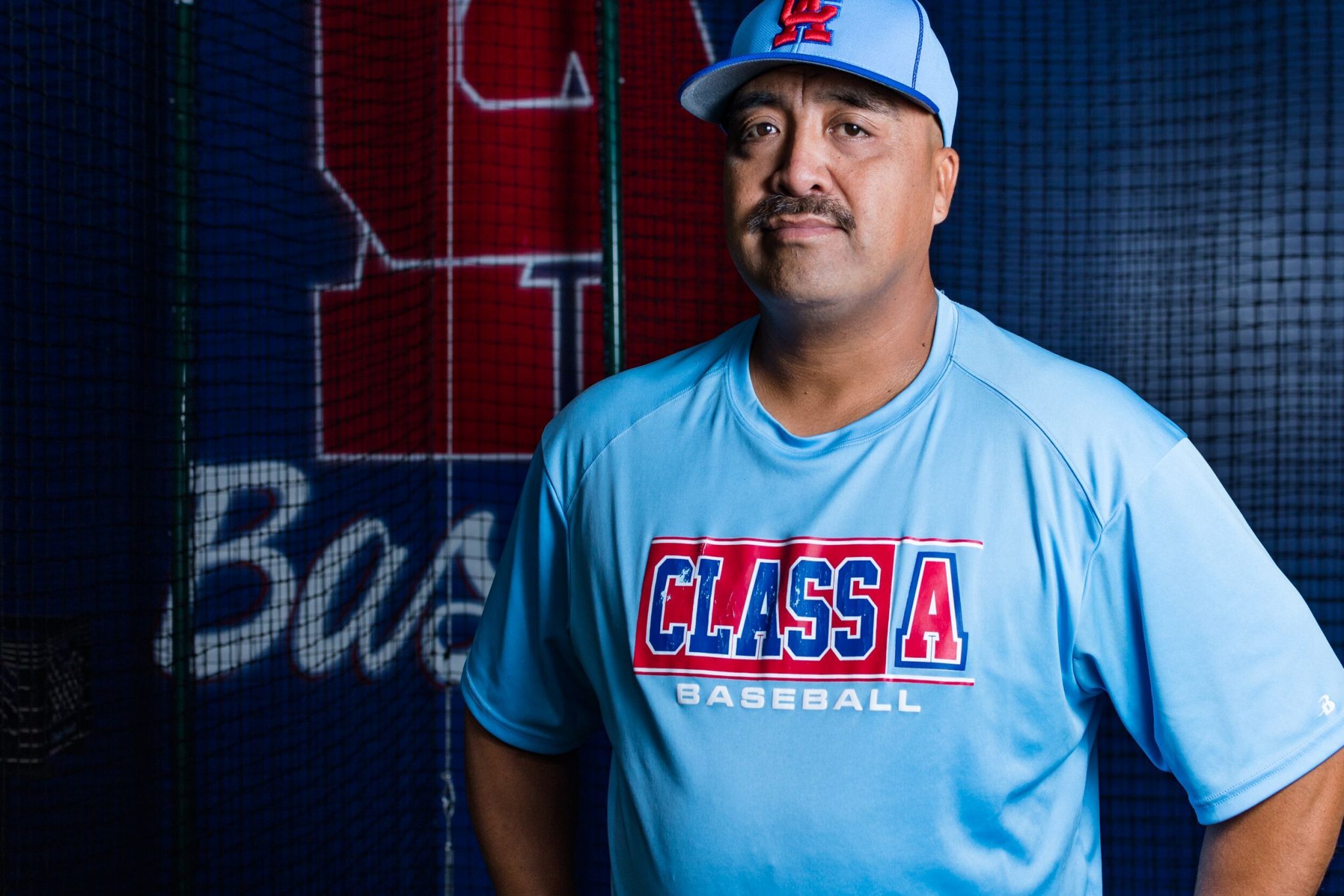 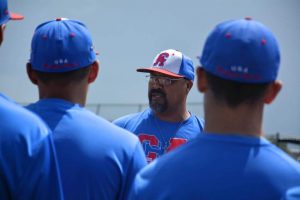 My name is Pete Villanueva and I LOVE baseball and I LOVE kids.  I was born in Laredo, Texas and I come from a migrant family of six. During my childhood, we traveled to Minnesota every summer where we picked cucumbers in the fields until I was 16 years old.  My baseball career started when I was six years old and I played for the Rio Grande Little League until the age of 13.  I was a starting freshman on the varsity baseball team at Martin High School in Laredo.  Throughout my four year high school career, I received awards to include “Newcomer of the Year” and “All District.” I was also selected to be an All-Star. I am proud to say that my baseball career continued into college.  I attended Laredo Junior College where I played for two years and then transferred to St. Mary’s University in San Antonio, TX.  While at both colleges, I received two “All-Conference” awards, two batting titles, and received “All-American” honors for 2 years. After college, I played independent  professional baseball and played with the professional Mexican Baseball League for seven years. I received my degree from St. Mary’s University and have been teaching at Alamo Heights Independent School District as a Special Education teacher for the past 18 years, while combining my love of baseball with my love of kids.  I coached high school baseball for 11 years, as well as coaching Special Olympics basketball, track, swimming, and bowling. I am married to Vickie and have two boys, Evan and Gavin.